A film by Jonah Garland

When Eddy Cobb decides that he will become a famous youtuber, he employs a film student to document the behind the scenes of his sure fire ascent. In his mind it will be great to release down the road, but it quickly becomes apparent this documentary will be more train-wreck than anything else. Eddy realizes he is up against his impatient girlfriend and the novice camerawoman as he tries to speed up the process of fame with self help from a 12 year old youtube guru. This only serves to further agitate the tensions of his new makeshift household and quickly implodes any shred of normalcy that his life carried. Defeated, and wrought, his fame comes, but not how he dreamed. 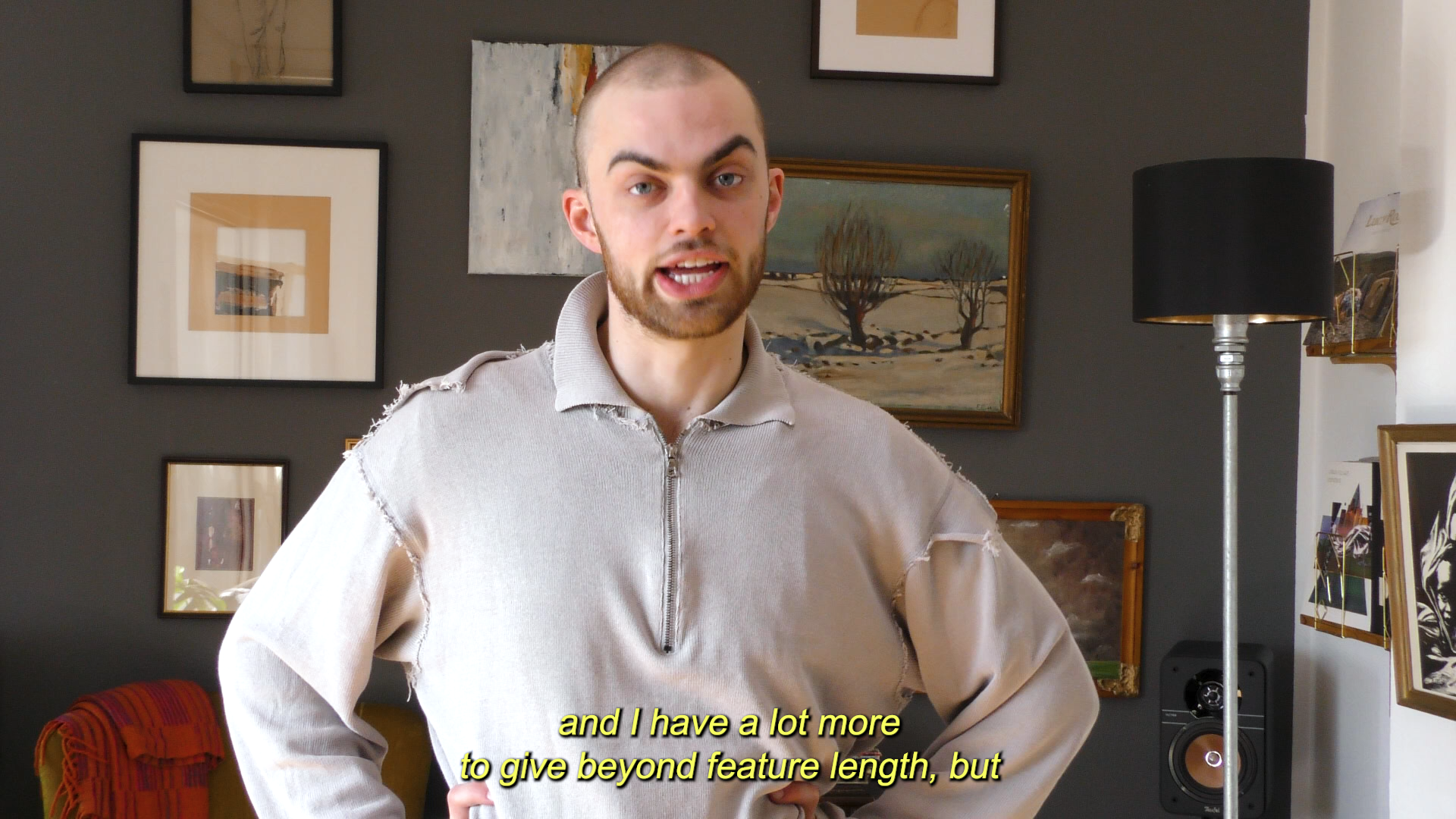 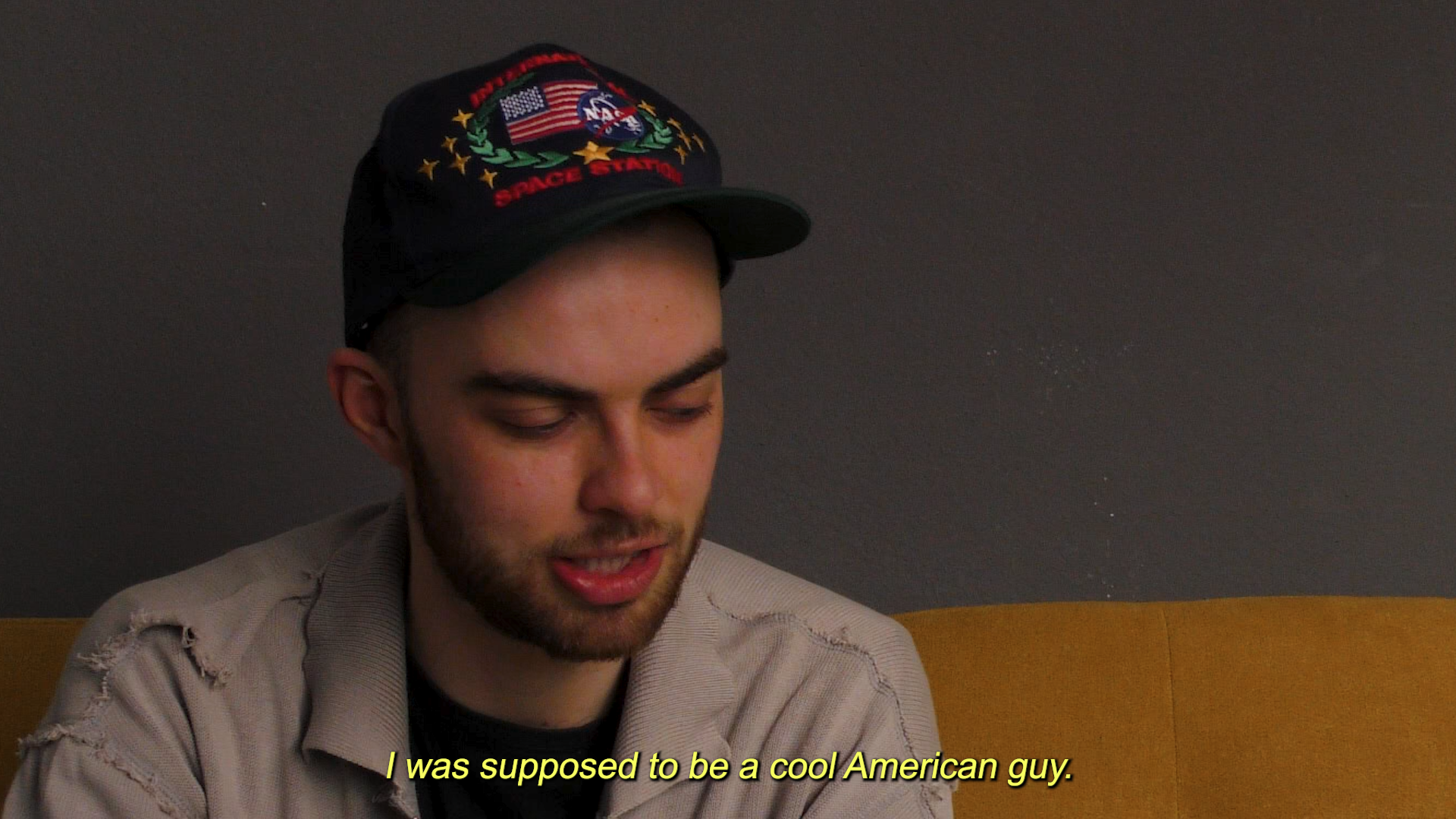 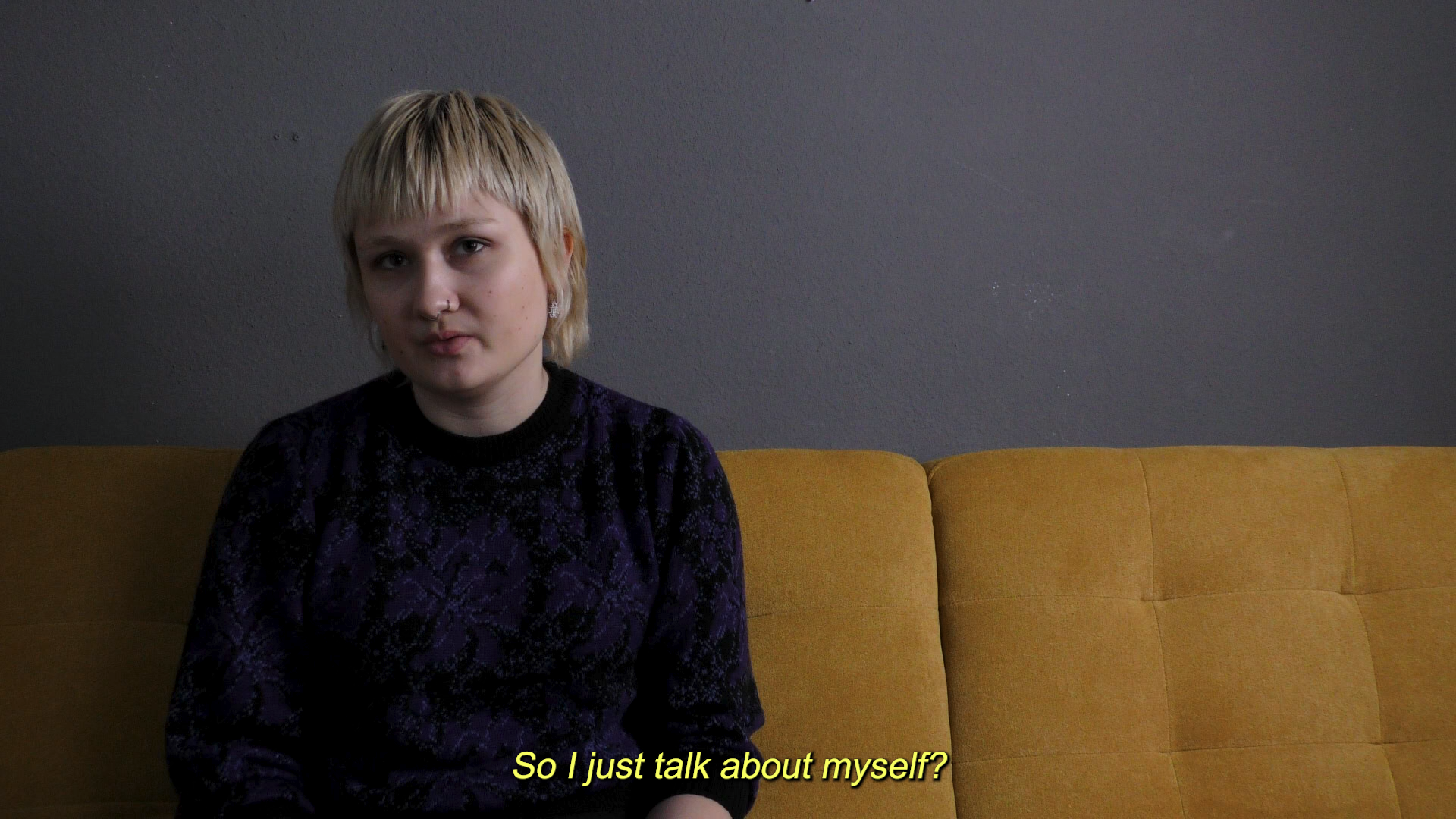 Want to talk about a project?

Let's get in touch!

Want to talk about a project?

Let's get in touch!